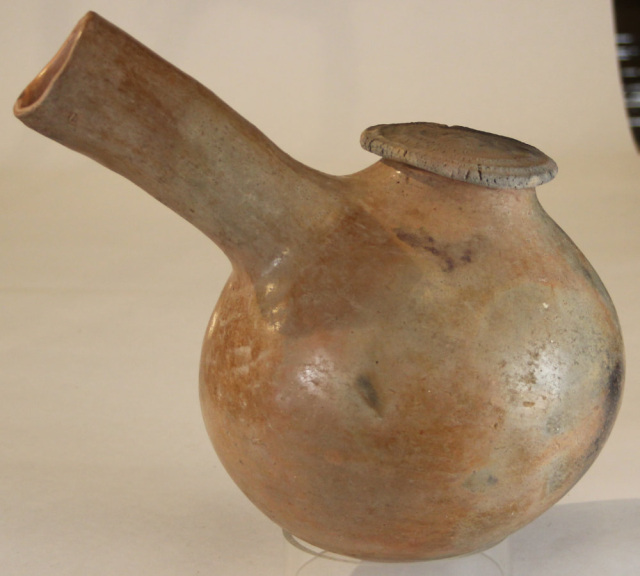 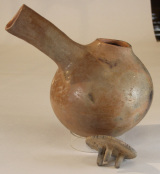 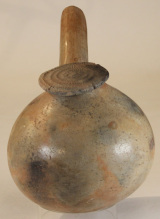 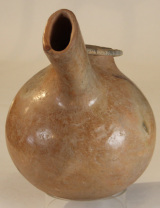 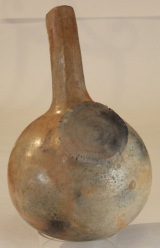 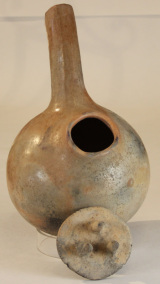 Rick Dillingham (1952-1994) was an American ceramic artist, scholar, collector and museum professional best known for his broken pot technique and scholarly publications on Pueblo pottery. In 1994, shortly after Dillingham died, the University of New Mexico press released the book Fourteen Families in Pueblo Pottery, an expansion of the Seven Families in Pueblo Pottery catalog.

Dillingham's experience studying and repairing Native American pots influenced his own creations. He was also influenced by teacher Hal Riegger and artist Beatrice Wood. He is known for pioneering a process in which he hand-built a vessel, fired it, deliberately broke it into shards, painted both sides of the shard randomly, referred and reassembled the individual pieces and finally added additional metallic decoration. Dillingham's work is included in such prestigious collections as the Los Angeles Museum of Art, Mint Museum of Craft and Design, the Victoria and Albert Museum in London, and the Smithsonian American Art Museum.